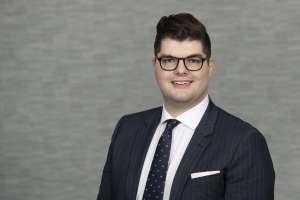 A native of eastern North Carolina, Will graduated from New York University School of Law in 2015. While in law school, he served as an articles editor and symposium committee co-chair for the NYU Journal of Legislation and Public Policy, as well as a band member and arranger for the annual NYU Law Revue musical comedy show.

In 2020, Will joined Stuart Law Firm, where his practice will include intellectual property, data privacy, bankruptcy, business transactions, and business litigation with an emphasis on insurance regulatory and insurance coverage and workers’ compensation. Prior to joining the firm, he served as a judicial fellow for U.S. Magistrate Judge James E. Gates in Raleigh. He also worked with Womble Bond Dickinson and later Dauntless Discovery where he focused on data security issues. 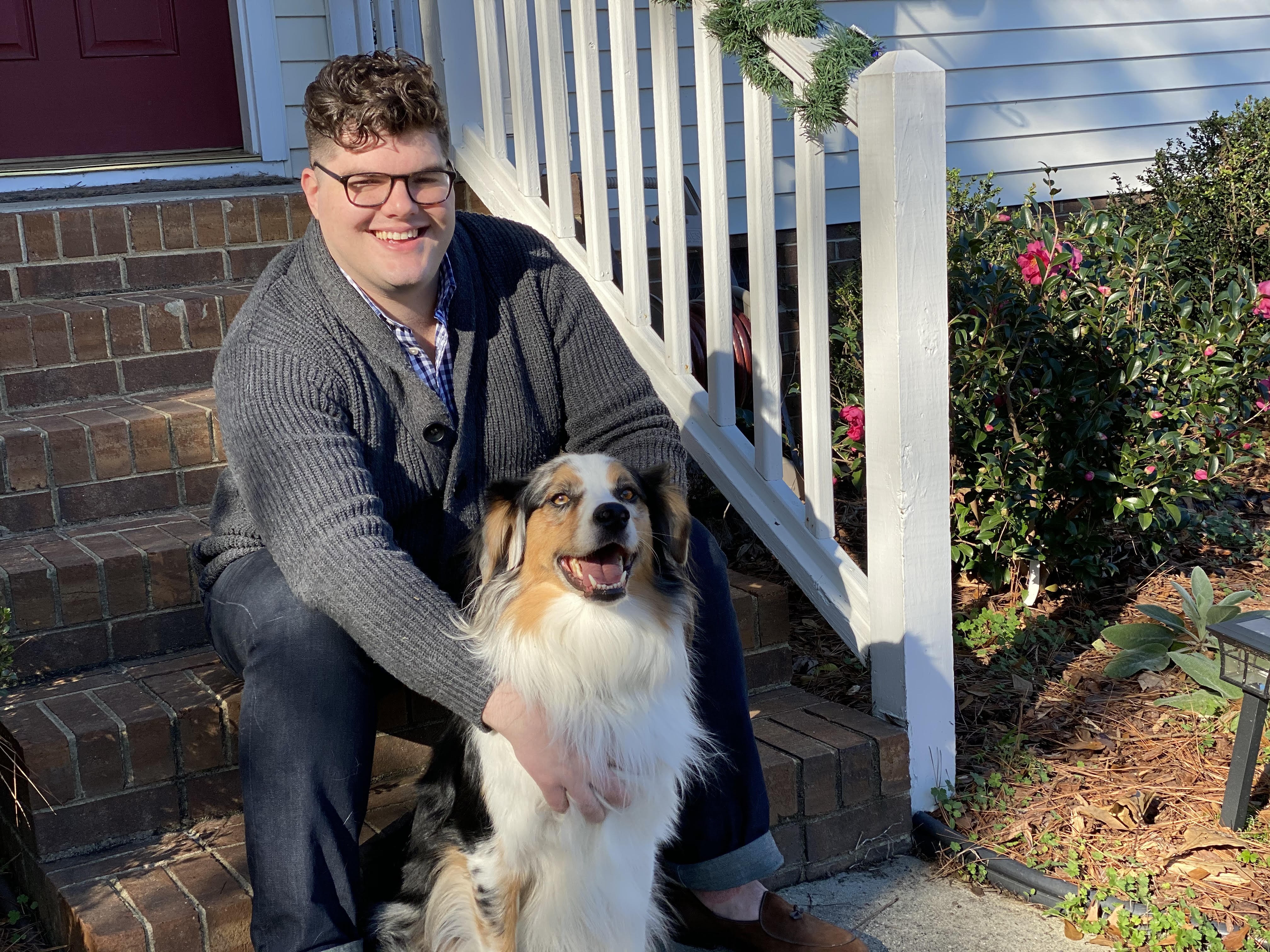 After graduating from New Bern High School in New Bern, North Carolina, Will attended UNC Wilmington, where he earned degrees in both philosophy and music performance. During college, he performed with university ensembles and local jazz and funk bands in the Wilmington area, and as a soloist with the Wilmington Symphony Orchestra as the winner of the Richard R. Deas Student Concerto Competition. Will’s music performance career took him as far abroad as Bangkok, Thailand, where he performed at the World Saxophone Congress in 2009. Outside of his studies, he was a co-founder of the UNCW Fencing Club, and served as its treasurer and president.

During law school at NYU, Will supplemented his studies by serving as an articles editor for the NYU Journal of Legislation and Public Policy, and as co-chair of the journal’s symposium committee. He also participated in the school’s Oral Argument Competition. Even in law school, Will put his musical background to use as a band member and musical arranger for the NYU Law Revue, the school’s annual comedic musical theater production.

At work, Will combines an intense attention to detail and competitive drive with creativity and a love of collaboration with colleagues. He enjoys constantly learning about new legal issues and takes great pride in crafting the best possible work product for his clients.